A 2 dimensional cellular automaton. Each cell is "dead" or "alive".
The next step of the simulation is determined by these rules (via Wikipedia):

Use the left-click of the mouse to draw cells.

TO DO:
Check for simple (period of 2) steady state and pause simulation until perturbed? 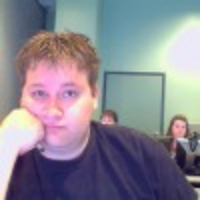 Added GUI buttons to control the simulation, including a button to clear the sim and allow the user to draw their own patterns. 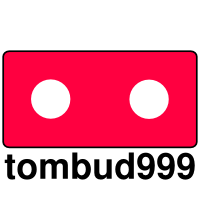 Cool! This is nice! Long time ago I played the windows versions, still remember some of the special cells group shapes such as glider (L plus a cell on its foot tip) that "glide" to one direction, the I (three cells in a row) that flip-flop vertical-horizontal, etc.
A new version of this scenario was uploaded on Sat Apr 11 17:16:00 UTC 2009