The game seems to be lagging after the intense coding I did before the night of codepoint being over. Hope you all enjoy the game. Thanks!!
Yeah really sorry about the lag problems if anyone can not run this game please tell me and please let me send the judges a jar file if the
web one doesn't work. This game was done on time and I am sorry for all lag problems.

lag problems should be fixed as well as the ammo counters 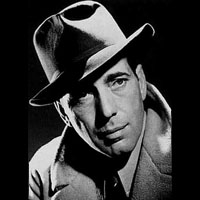 Nice work! Unfortunately, I don't have anyone else here right now to play. Hard to play both sides with two hands... Have to try again tomorrow with someone else.
A new version of this scenario was uploaded on Sat Dec 06 01:57:02 UTC 2008 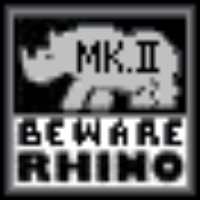 Suggestions: Pistols shouldn't drop when you die: they clutter up the map a lot. Add a weapon "Sniper Rifle" with low fire rate but a laser line. (This can't be too hard, can it?) Add the option to have movement controls be relative to the direction faced instead of relative to the screen. 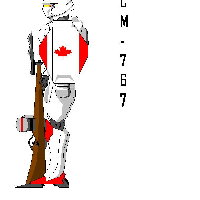 Add in mouse input and make the maps a little larger, it would help out game play a lot. I loved the weapons switching for I am also working on something similar, any advice? 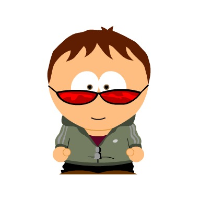 Haha, wow it was actually a huge throw back to get this comment. I haven't even looked at this game in a long time. I hugely appreciate the tips, but in all honesty this game will probably remain unmaintained. Originally I did want to add in mouse input, and I think I actually had it, but because of the 2-player dynamic I choose to give both players keyboard input in the effort of a level playing field. As far as advice goes, I am not sure where the best place to start would be. I haven't kept up with greenfoot, but I am assuming that its capabilities have been vastly expanded upon since I last used it. If you are looking to make something 2-player I don't know if Greenfoot has the capability of splitscreen yet, but I worked on another project very similar to this in college and we used XNA game studio which allowed us to do splitscreen. That enabled us to expand our maps, because both players didn't have to be within seeing distance of each other. If you are looking to make a single player game however, you should be able to build a map that can adapt to the player's movements to allow for a bigger map that expands beyond the constraints of the screen. Other advice is that if you have a feature you want to add, don't let failure stop you. Keep doing research and work as hard as you can to add everything you want. Honestly, programming is all about commitment and continually learning to expand upon your abilities. When you first start out working with OOP (Object Oriented Programming) you probably are going to have difficulty sorting out the best way to organize classes and sub classes, but that is one of those things that you will figure out over time. I am not quite sure what level of programming experience you are at right now, so that makes it a little difficult to extend any advice, but if you would like to send me links to your project or updates I can do the best I can to try and help you out.

Thank you for your response, here is scenario I am working on http://www.greenfoot.org/scenarios/12033 Currently, to pickup and hold a weapon, you need to hold "g". I am trying to fix that to be something like yours in which when you press "g" the Player picks it up and holds it.