This will become a game sometime soon. For now there's nothing to do except fly and shoot at the ground.

(Edit: Well, actually, it's not gonna become a game anytime soon. I've decided I'd rather be using C++ and using programming tools besides Greenfoot. But you should use my mouse follower code in your own stuff!)

I didn't make the music. It's from the song "Balloon Flight" on the album "Bremelanotide" by "The Grammar Club". The full version with vocals is freely available on their website ( http://thegrammarclub.com/grammarfarm.swf ) in the "media" section. (Their lyrics contain swearing and PG-13 concepts.)

I was planning some cool stuff with the game music, but I can't figure out how to do it with Java/Greenfoot. I was gonna have the music change dynamically with what's going on in the game, but now it'll just play a loop of the same static song. I'll do the cool dynamic stuff in C++ sometime, unless someone can figure out the problem I'm having (which is posted here: http://www.greenfootgallery.org/topics/77 ). 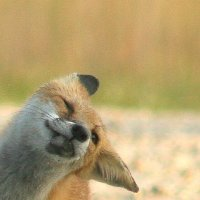 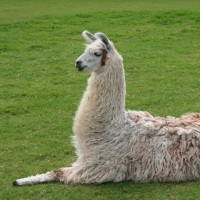 You haven't been active much. This should be something when u get on. I have some Fresh Programming homework for you: Making a small scenario that connects to a special file created by the same project and reads a special format ([ARTICLE]/[TEXT] Per line) and prints it onto the screen. Nice tackler, don't you think? I shall give this to other Fresh Programming members to see their responses. Comment on my most recent scenario with the first words saying "Fresh Programming Homework". Good Luck!

Thanks for including your code--it's way too advanced for me, but someday I hope to implement mouse-directed movement.

Woah I LOVE the music, lol the game looks great!