Nice start! What about planning out some specific routes to make sure the traffic doesn't hit? :-) 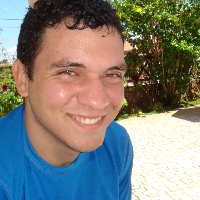