Puzzle game similar to one of those remove-the-pegs games sometimes seen at restaurants and gift shops. Remove all the green squares starting by clicking any one of them and moving othogonally to the next one 2 or 3 spaces distant. The inspiration for this game came from Segara's Hidoter, published 9/12/2011, and was done as an exercise for me to learn Greenfoot.

Harder than it looks! 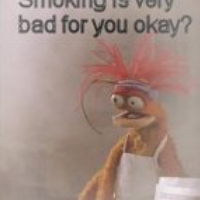 You can adjust the difficulty level by changing the number of steps (constant in HDbg). Also if you haven't started removing any squares and you need a clue where to start, shift-click on an empty space and the last step that was placed will change color to red, showing the end of the string of squares as they were placed on the board. (Thanks for playing!) 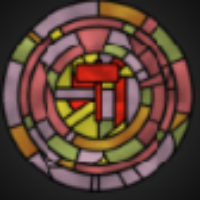 This was a pleasant surprise for me. Up until just few minutes ago, I never expected anyone to make an application alike to one of mine. "Hidoter" I made was mostly for practising as well. Once I was done with that project, I went up to the next stage, where I decided to add more features to the game. I named it as "Hidoter 2" but the development phase had gone frozen - as it goes, got extra busier than before, but in near future I might get some spare time to return at working on it. Oh and yeah, due to a reason I had to remove from my project list "Hidoter", but I will re-upload it later. Thank you for including a reference to my application. I was happy to see and to try your application, and well done! :)

Thanks Segara, I'll be watching for Hidoter 2!