Here some helps for the start:
Bee Nation:
recruit 2 Builder
Then choose the two builder and Build the Building in the first row.
Then recruit 3 collector.
After that, it might be good to build a research laboratory... ;)

Your aim is to destroy the other nation...
Your enemies can attack you, now. But they first build their defense...
So it needs many time, before you will be attacked...
But I hope you'll although have much fun! :)

This scenario is a member of: Busch2207's games

Sorta hard to understand initially, but quite doable once you understand the mechanics. Any chance an instruction sheet will come up?

Sorta hard to understand initially, but quite doable once you understand the mechanics. Any chance an instruction sheet will come up? 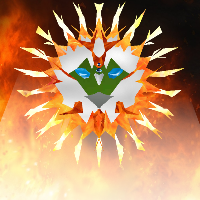 I will add a tutorial, like in this game: http://www.greenfootgallery.org/scenarios/2775 But currently I'm working on another project for school. But when I finished, I'll take on this project again. I'll although add a second barrack, for creating shooters... (Most of the time I need to create the images. ;)

How is this game working? 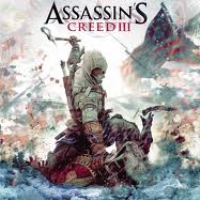 I love the game and understand how it works completely, but I strongly recommend making the computers harder when you get back to programming the game again. Overall great game. =]

really good! though it is too easy