Skeleton Invasion is a tower defense where you must defend your castle from the invading skeletons.

Building towers:
- On the right side of the screen is a menu
- Click on the tower of choice
- Go to the location where you want to place it

- Changed your mind and you want to build the other tower?
- Click on the menu where the tower came from

Made in the Ludum Dare 29 Compo 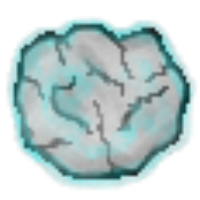 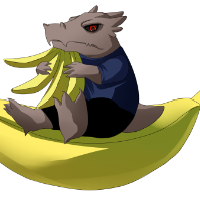 @AllMrOrange Thank you very much! I'm probably going to get busy with school pretty soon, so an update is unfortunately not very likely :(. If it does though, I will definitely look at your comment for inspiration ;).