Smurf and Smurfette are on smurfation at an exotic beach in Smurflandia. Smurfette has asked Smurf to bring her the one and only Smurfation flower that is hidden on the beach except the Smurflandia elephant’s job is to guard the beach and the flower from any intruders. The elephant is known to be ruthless and has eaten previous Smurfs who have tried to steal the Smurfation flower. Press “a” to pick the flower while trying to avoid the Elephant and press “a” again to present the flower to Smurfette. Do not approach Smurfette without the flower otherwise Smurfette will cry. Use direction keys to move the Smurf character.

** Still working on the end of the game! 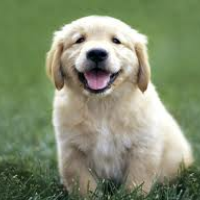 please like my game Universe War and Pac the ant